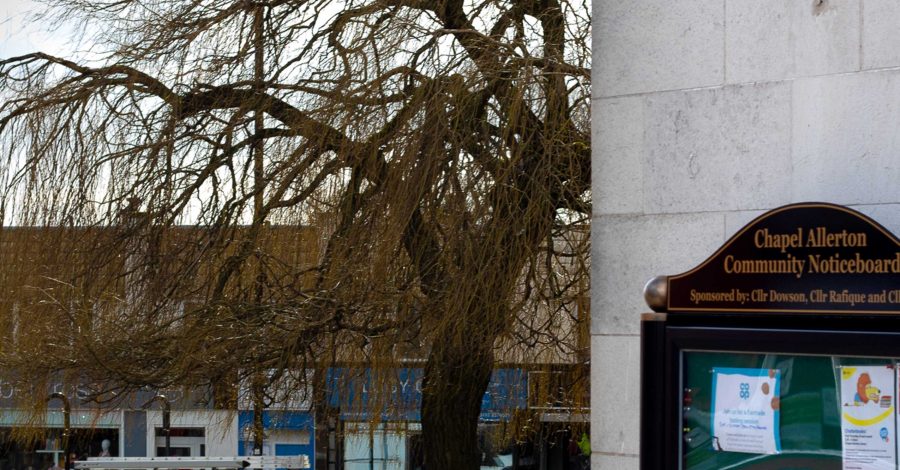 Recently though, I’ve been getting questions about the best places for free-from food in specific areas of Leeds. I might live in the city centre, but I was brought up way out in the countryside on the outskirts of Leeds, and regularly spend time in leafy suburbia. I think it’s high time for me to talk about my favourite free-from haunts across the LS postcode.

As I was recently gifted a meal at Dapur Malaysia in Chapel Allerton, why not start this blog series there?

Chapel Allerton is just over two-and-a-half miles from the city centre, in North Leeds. It’s home to a park, numerous arts centres and bougie coffee shops, and Leeds’ only independent children’s bookstore. What I’m trying to say is that Chapel Allerton seems like a lovely place to raise a family. Despite being so close to town, Chapel Allerton has the kind of rural, village atmosphere that attracts young parents. If I’m honest, it’s the kind of place I could maybe see me and Andy moving to in a few years – if we ever grow out of city living and decide to have children.

The Leeds food scene is a dynamic and ever-expanding one. While I’ve made every effort to ensure that this list was up-to-date at the time of writing (and to add updates where required), things are always subject to change. Please check the date the post was published and contact the venue if you’re at all unsure. If you notice any out-of-date information or know of a Leeds venue that should be added, please email zoe@eatsleeds.co.uk to let me know. I may have been gifted meals at some of the venues mentioned on this list, and, where possible, I’ll specifically point those out. Learn more.

I know of three places in Chapel Allerton that advertise both vegan and gluten-free dishes. Unfortunately, Chapel Allerton’s 100% vegetarian cafe Nichol’s Deli closed down last year, but they used to serve up one of the best free-from brunches in Leeds. As always, I’ve only included places on this list which:

5 Stainbeck Lane, Chapel Allerton LS7 3PJ | 0113 262 5847 | @dapurmalaysiauk
Dapur Malaysia only opened recently, and I was invited to try a gifted meal there. They serve up deliciously spicy Malaysian curries – I had the Sambar, vegan Rendang and vegan Nasi Goring, which were all so tasty I had to take the leftovers home to Andy! The menu is well-labelled for allergens and everyone I spoke with was friendly and accommodating about gluten-free and vegan options.

116a Harrogate Road, Chapel Allerton LS7 4NY | 0113 268 1110 | @pinche_pinche
Styled after a Mexican Taqueria, Pinche Pinche serve up Mexicana tapas and street-food favourites like nachos, tacos and quesadilla. Whenever I’ve eaten there, staff have been really friendly and knowledgable about allergens and, with a great selection of gluten-free dishes labelled on the menu and a tasty vegan cheese option, Pinche Pinche is one of my favourite places for vegan and gluten-free food.

33-39 Harrogate Road, Chapel Allerton LS7 3PD  | 0113 262 4722 | @aagrahleeds
The Aagrah has been a Yorkshire favourite for classic Kashmiri-style curries since the 1970s. Their extensive menu is clearly labelled with allergens, including gluten, dairy and seafood, and boasts a huge selection of plant-based dishes that you can eat in or take away from their Chapel Allerton location.

So, what do you think of Chapel Allerton? Have you found other places there to get free-from food? And where should I publish a guide for next?

Get my weekly(ish) feminist foodletter 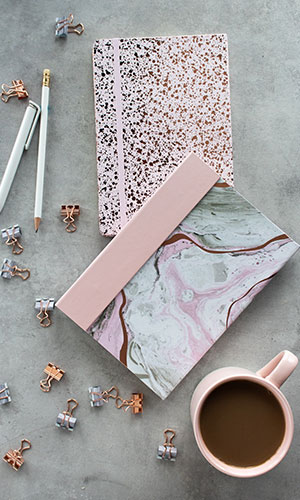 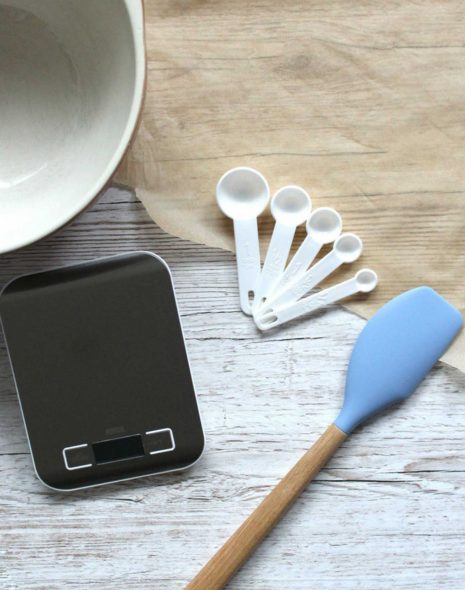 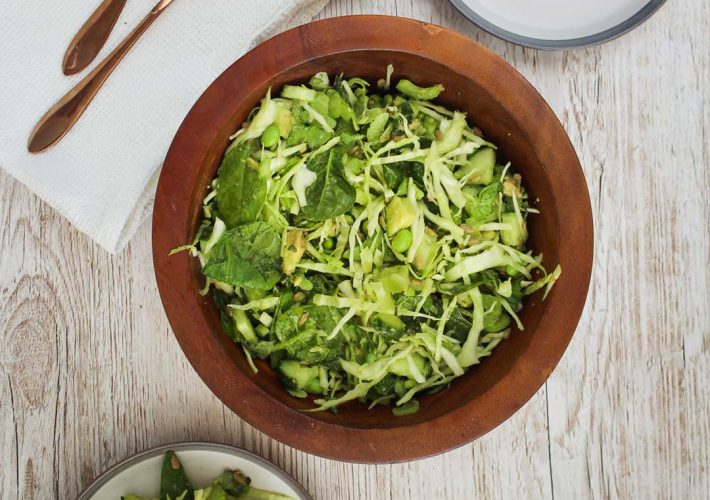 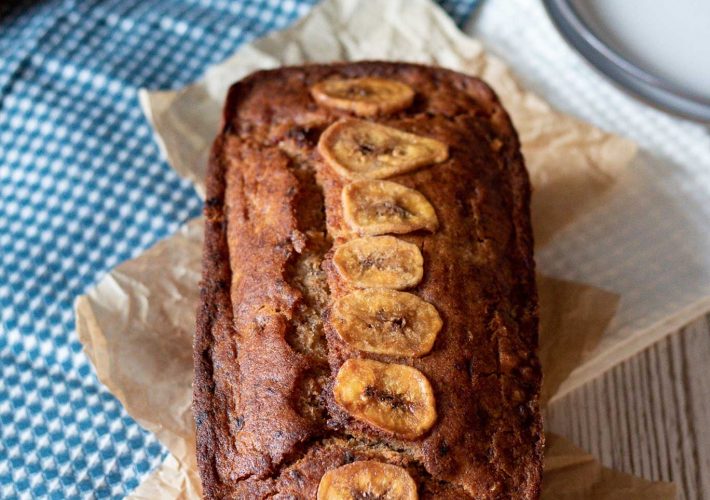